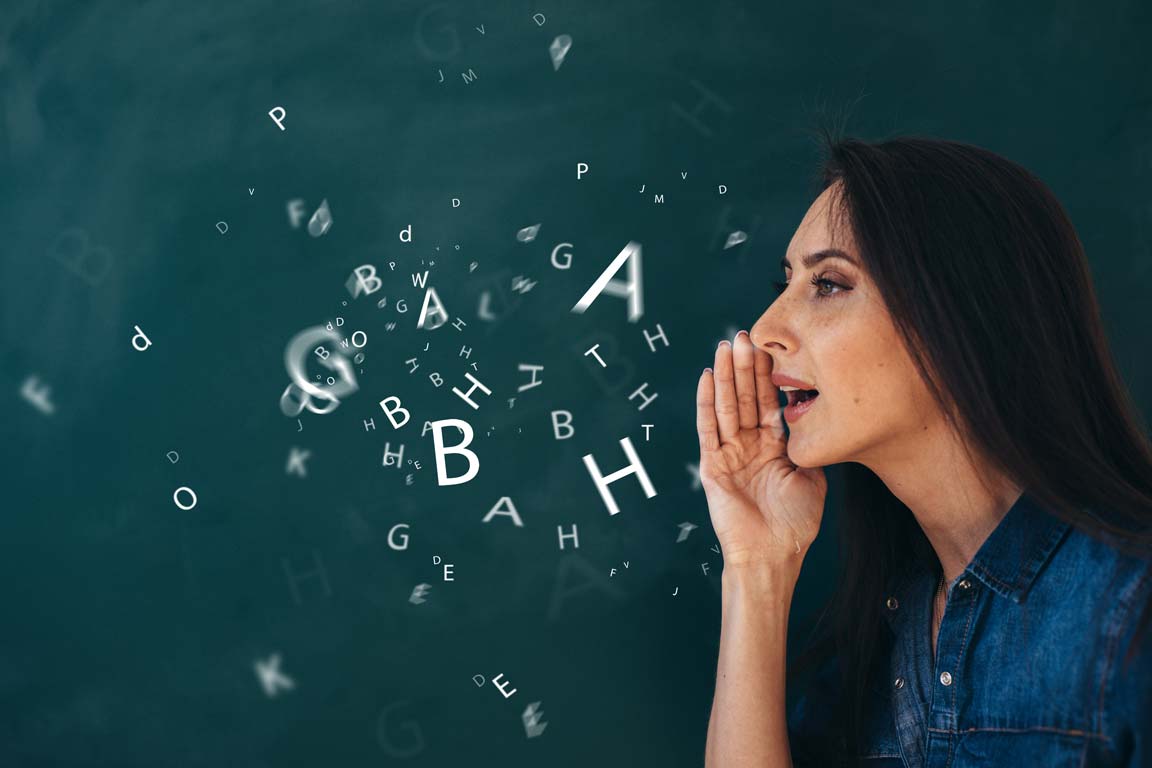 Examines both standard and non-standard varieties of English in countries where English is spoken as a first language, as an official language, and as an influential foreign language. Selected studies of sociolinguistic variables, language change, code-switching, and universal grammar will inform discussion of such variation as found in Afro-American English, Indian English, British dialects, and English-based Creoles.

The College of Arts & Sciences

The College of Arts & Sciences